Chinese Community Centre-Birmingham (CCC-B) 伯明翰华人社区中心 / 伯明翰華人社區中心 was established in 1977 by a group of Chinese volunteers to provide information and advice to Chinese immigrants. CCC-B started out by sharing an office with the Sparkbrook Advice Centre. As the demand for CCC-B services grew, CCC-B moved several times to larger premises on each occasion. In 1997, CCC-B and the Birmingham Chinese Youth Centre (BCYC) together with Trident Housing Association successfully applied for funds to build the Q-Lorc building, which in Chinese means ‘a place for people to be happy’. The building was completed in 1999, and CCC-B and BCYC moved into the new building in January 2000. 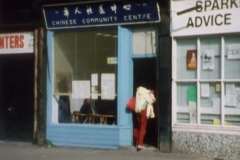 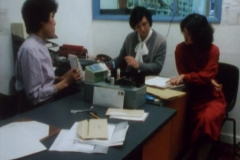 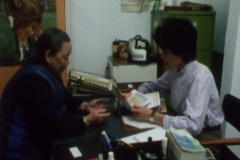 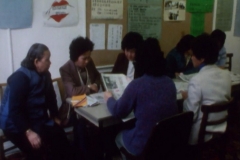 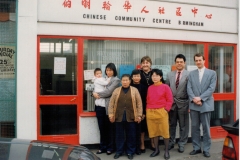 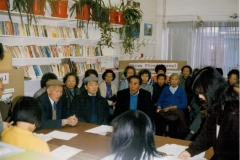 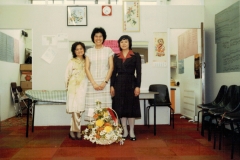 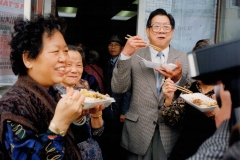 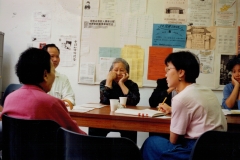 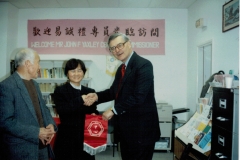 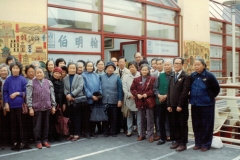 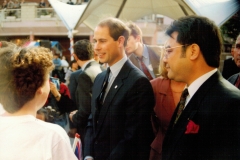 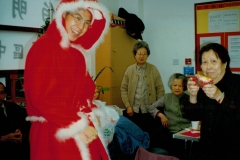 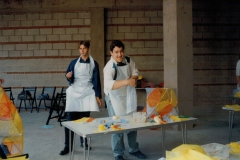 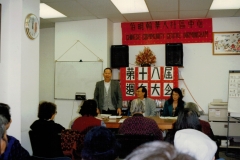 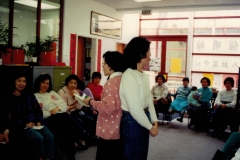 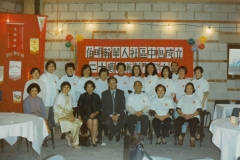 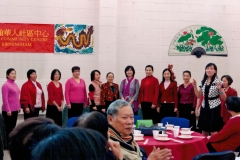 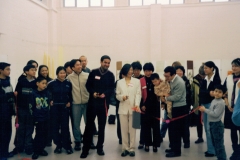 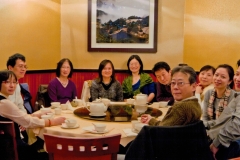 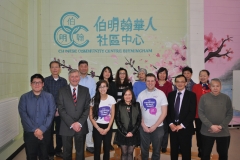 In 2016, we celebrated our 40th Anniversary. Here was our Commemorative Magazine to mark the occasion.

Since CCC-B’s inception in the ’70s, two generations of Chinese children have been born in Britain, and their hopes, expectations and needs are quite different from their grandparents. The first settlers are now retired, and many are experiencing the health issues that come with increased age. In addition, China has opened up and the number of Chinese coming to study at British universities or work in the UK has increased considerably. Hence, the profile of the Chinese community has changed and includes the student population which is educated but mobile and transient. The Chinese community is not a homogenous group and its needs are more diverse now than 30 years ago.

These economic, demographic, social and policy changes pose challenges but also new opportunities. CCC-B will continue to advocate for the needs of the Chinese community and improve their quality of life through the provision of culturally appropriate services in ways that contributes to the civic life and development of all people in Birmingham and the West Midlands. We aim to become a bridge for cultural, social, education and economic exchange between Chinese communities and the UK.

We use cookies on our website to give you the most relevant experience by remembering your preferences and repeat visits. By clicking “Accept”, you consent to the use of ALL the cookies.

This website uses cookies to improve your experience while you navigate through the website. Out of these, the cookies that are categorized as necessary are stored on your browser as they are essential for the working of basic functionalities of the website. We also use third-party cookies that help us analyze and understand how you use this website. These cookies will be stored in your browser only with your consent. You also have the option to opt-out of these cookies. But opting out of some of these cookies may affect your browsing experience.
Necessary Always Enabled
Necessary cookies are absolutely essential for the website to function properly. These cookies ensure basic functionalities and security features of the website, anonymously.
Functional
Functional cookies help to perform certain functionalities like sharing the content of the website on social media platforms, collect feedbacks, and other third-party features.
Performance
Performance cookies are used to understand and analyze the key performance indexes of the website which helps in delivering a better user experience for the visitors.
Analytics
Analytical cookies are used to understand how visitors interact with the website. These cookies help provide information on metrics the number of visitors, bounce rate, traffic source, etc.
Advertisement
Advertisement cookies are used to provide visitors with relevant ads and marketing campaigns. These cookies track visitors across websites and collect information to provide customized ads.
Others
Other uncategorized cookies are those that are being analyzed and have not been classified into a category as yet.
SAVE & ACCEPT